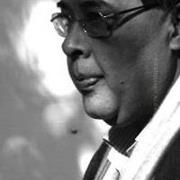 [1] ‘If colonial power was creating famine, colonial epistemology (jnankand) was creating a famine of memory. If colonial power was destroying trade, colonial epistemology was systematically destroying the memory of the role trade had played in Indian history, and proving instead that Indian society had always run on the basis of caste, the jajmani system and oriental despotism.’ (p. 123)